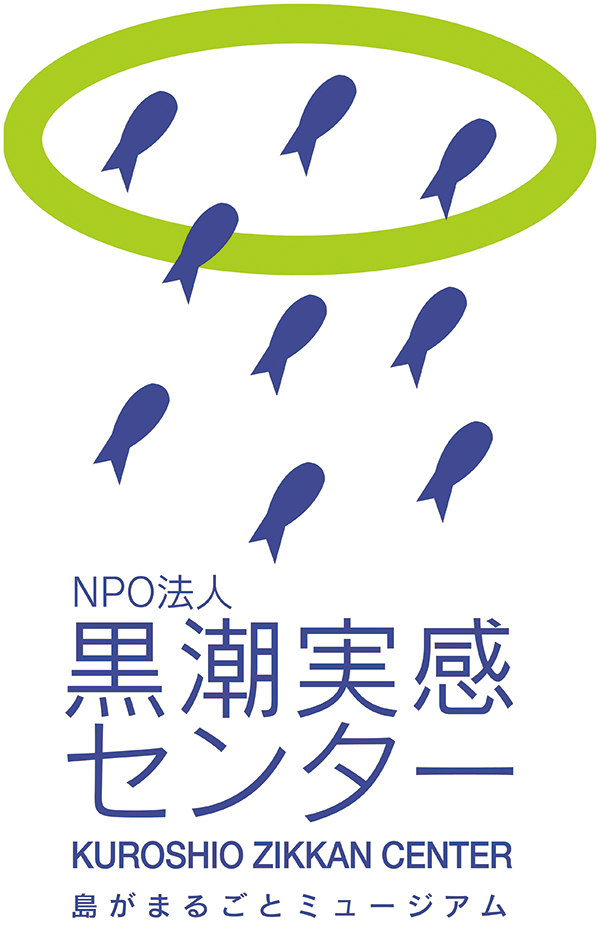 Plan a foot to turn reefs into ‘museum’

KOCHI｛Kyodo｝A group of local citizens here is mapping out a project to turn an island off western Kochi Prefecture known for its coral reefs into a “natu-re museum”
The plan is being pushed by the Preparation Committee for Creating a Center to Experience the Japan Current, led by a lecturer at Kochi University,and local go-vernments have been supportive of the idea,group members said. Kashiwa Island, with a circumference of about 4km, is home to about 1,000 sp-cies of fish in addition to coral reefs.
The island is popular with divers,attr-acting more than 10,000 a year, according to the prefecture. The plan is to convert the whole island into a museum that will serve as a base for marine research and field work, according to the comittee. The comittee’s representative, Masaru Kanda,32, a lecturer of fish ecology at the university, has led field studies for elementary and junior high school students since last November. Because the classes have proved popular with youths, the prefecture asked Kanda’s group to join a network of museums in the prefecture.
“The Otsuki Municipal Goverment,which oversees the island,is also enthusiasticabout the project The coexistence of man and nature is an important issue for our town ,” a local official said. “We’d like to make the best of our rich nature to revitalize the local economy.”
Nothing his group hopes to start the project by the end of the year, Kanda said ,“ We want to do it together with reseachers, local residents and local governments.”
The committee is currently seeking new members, who must pay a \1,000 fee. They will receive the lastest information about the island’s nature and newly discovered species of fish via e-mail.